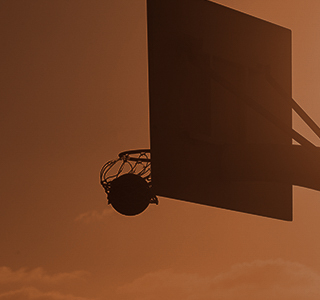 We’re revisiting the riveting documentary series that captivated the nation (heck, the whole world) earlier this year, ESPN’s The Last Dance . . . because it’s that good. As the bustle of fall begins, we figured we could all use a little reminder on how to live our best lives. We’ve summed up a few lessons from the iconic basketball legend, Michael Jordan, as greatness isn’t limited to just the NBA.

My favorite quote was in the last episode:

“My passion on the basketball court should have been infectious because that’s how I tried to play. I played for them. It started with hope. It started with hope. We went from a shitty team to one of the all time best dynasties.  All you needed was one little match to start that whole fire.”
– Michael Jordan

There’s a lot packed into that one, so let’s break it down.


There are countless other lessons in the documentary, and I strongly encourage everyone to watch it because the footage is unbelievable at times.

If one man from Wilmington, NC can become such an international phenomenon, we too have the power within us to conquer whatever endeavors we choose to pursue – whether it be your very first flip, or a large development portfolio. We just need to train ourselves to tap into that power.

Oh, and staying away from drugs probably helps too.

If you have any questions or need help with your next flip – whether in getting feedback on a property or with financing, send us an email at contact@rdadvisorsre.com.